You are here: Home » Category » Publications 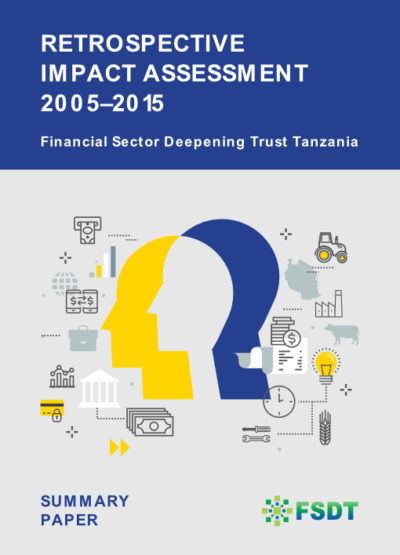 Financial Sector Deepening Trust (FSDT) Tanzania is a market development programme which seeks to influence how the financial market works for poor people, and thereby contribute to increased financial inclusion. It began operating in 2005. A budgeted USD 100 million had been allocated by FSDT by the end of 2015. 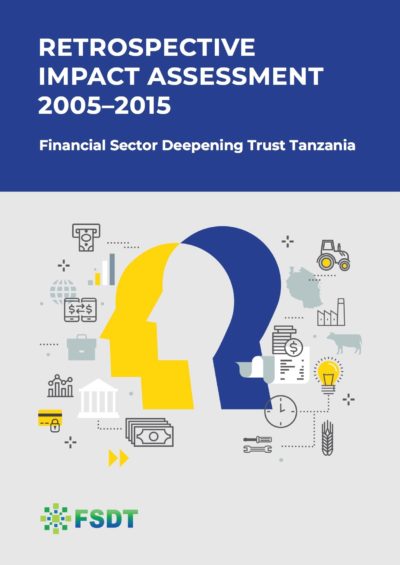 Financial Sector Deepening Trust (FSDT) Tanzania is a market development programme which seeks to systemically change how the financial market works for poor people, and thereby contribute to increased financial inclusion. It began operating in 2005. A budgeted USD 100 million had been allocated by FSDT by the end of 2015 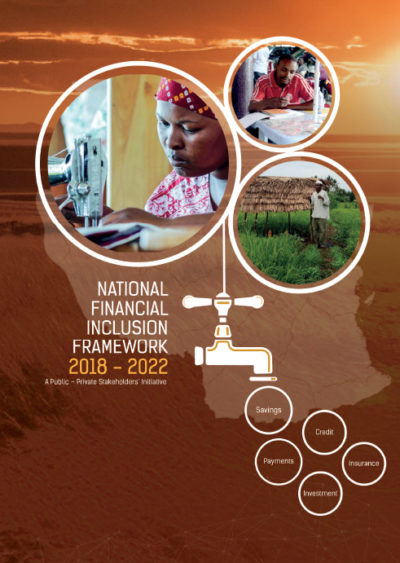 The National Financial Inclusion Framework 2018 – 2022 is the second framework to be implemented under the Financial Inclusion National Council, building up the first Framework, which ended in December 2016. The previous Framework focused on building infrastructure to facilitate access of financial services ready to be used by Tanzanians. 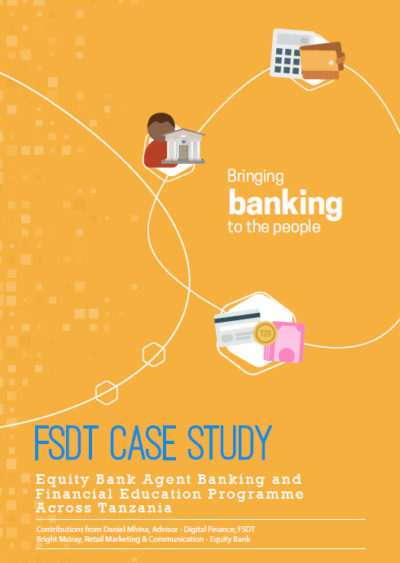 The Financial Sector Deepening Trust (FSDT) combined forces with leading East African financial services provider Equity Bank to expand the bank’s retail agency banking network in Tanzania. This would make more financial access points available to people being under-served because of their distance away from bank branches, their poverty or marginalisation. It would make it […] 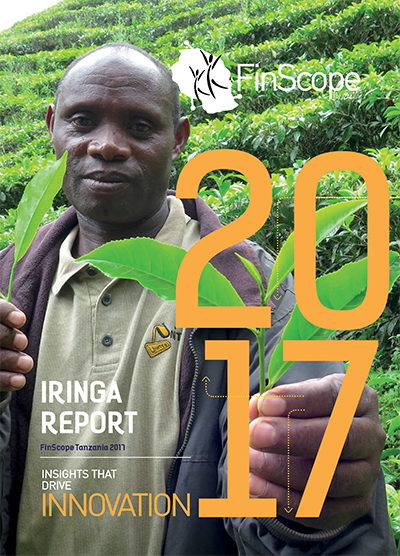 In 2014, the National Financial Inclusion Framework (NFIF) set the stage for a national financial inclusion vision with goals for concrete improvements in the lives of all Tanzanians through improved access and use of financial services. The framework galvanized all relevant stakeholders in financial services under one common vision of success […] 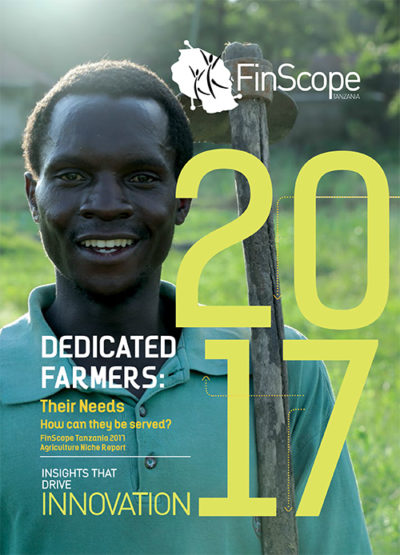 Agriculture is the backbone of Tanzania’s economy, as the largest single sector, contributing 29% (2016) 1 to the country’s GDP. Nearly 80% of the households in the country engage in agriculture according to the latest FinScope Tanzania survey,2 with one third gaining more than half of their income from agricultural activities.3 Access to finance is a key factor in the continued growth of this economy. Yet the characteristics of individual farmers […] 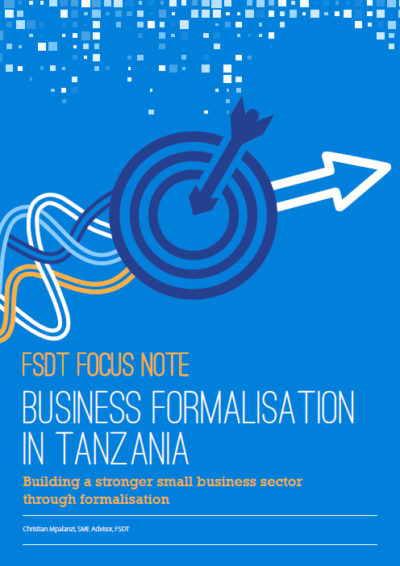 The small business sector has the potential to make a significant contribution to the economy of Tanzania. It has the capacity to provide employment, particularly in rural areas which lack economic opportunity as well as reducing the gender gap, alleviating poverty and generating government revenue through taxation and business license fees.

The State of the Financial Sector-Supply Side Report 2017 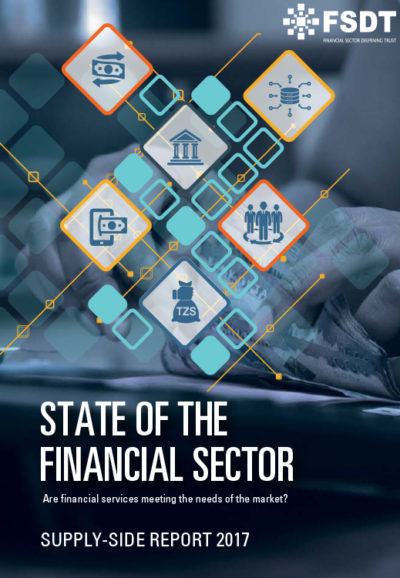 At the core of any market is demand and supply of services and products. To enhance the quality of transactions between the two sides, most markets are complimented by core support functions and infrastructure and governed by rules and regulations. One of the key contributing factors to failing markets is information asymmetries on both the […]